Meatloaf the Meatloaf is a boss that can be encountered and fought in PickCrafter. Defeating him earns the player Loaves of Meatloaf and one point toward the Meatloaf Trophy.

Meatloaf does not move, attack, or defend, although his boss timer runs down faster than most other bosses. This makes him the easiest boss to defeat, as the only thing the player needs to do to defeat him is to tap him quickly to fully deplete his health bar before time runs out.

Alternatively, the player can passively defeat Meatloaf by not tapping him at all, and letting the timer run out completely without ever tapping on Meatloaf once—doing so counts as a win, in addition to Meatloaf responding happily to the player's mercy.

Although Meatloaf can be spared in Boss Rush events, it is technically required to defeat him, as sparing him will leave too little time to defeat the other bosses. 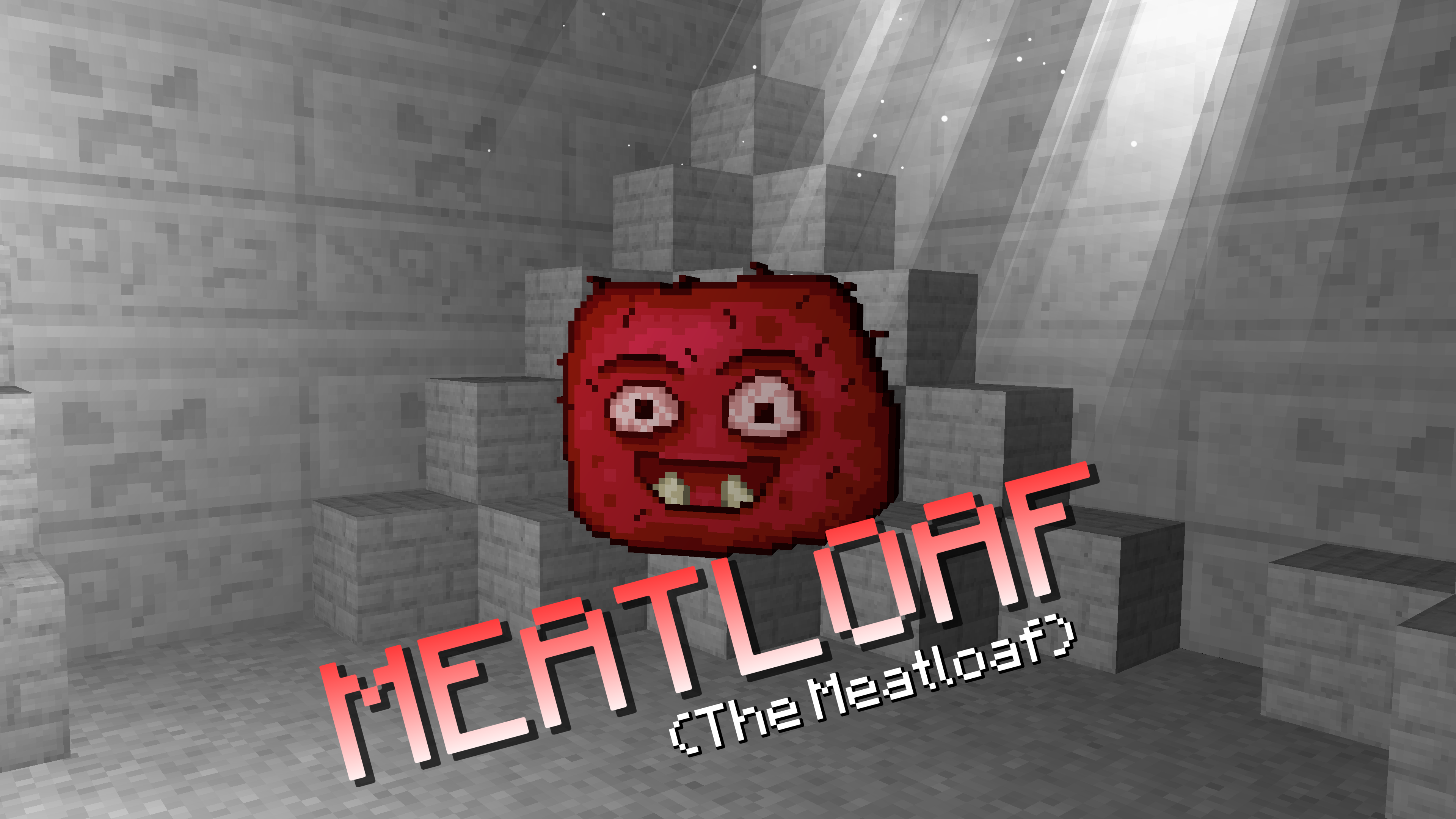