Doggo the Dog is a boss that can be encountered and fought in PickCrafter. This boss was first added at the release of Super Doggo Snack Time, another game created by Fiveamp. Rather than be fought, the player helps feed him. Helping him earns the player Puppy Treats and one win for the Doggo Trophy.

Watermelon falls the slowest, pizza has medium speed, and ice cream falls the fastest. The amount the gauge is filled by increases with the food's falling speed. 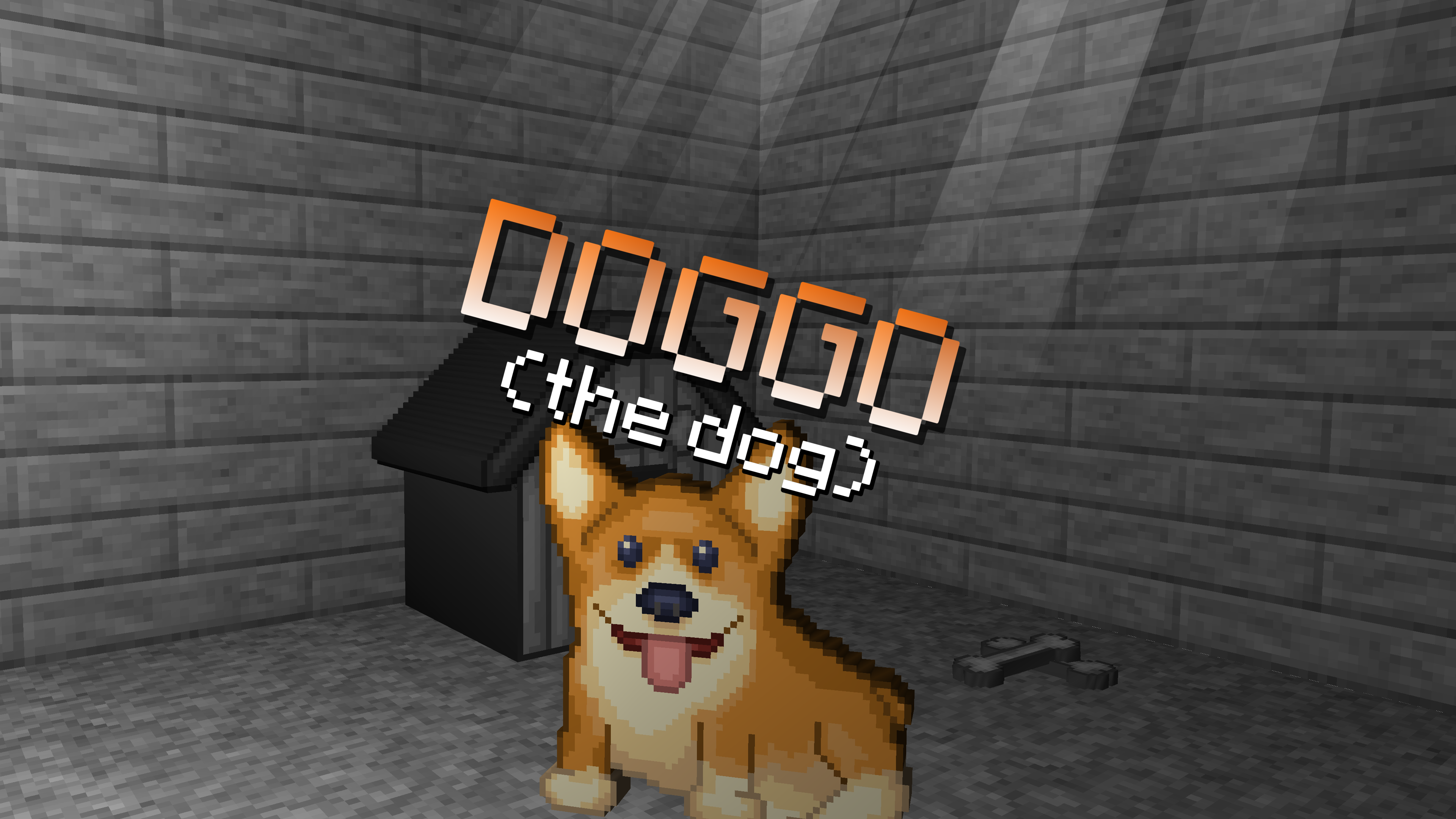