Adalae The Witch Queen is a boss that can be encountered and fought in PickCrafter. Defeating her earns the player Adalae's Broom Fragments, and one point toward the Witch Trophy.

Adalae covers herself with a shield, with four colored orbs floating around it. A sequence of 4 orbs will shine, and the player must remember and repeat the sequence to break the shield. After attacking her 5 times, she would have only half of her health, she will fly away to another biome. The game will move from the boss arena to the current biome. She will give the player a hint as to where she went, and the player has to select the biome she left in order to continue the fight. On the second round, Adalae will have raised her shield again. The player will have to memorize a sequence of 5 orbs to defeat her. 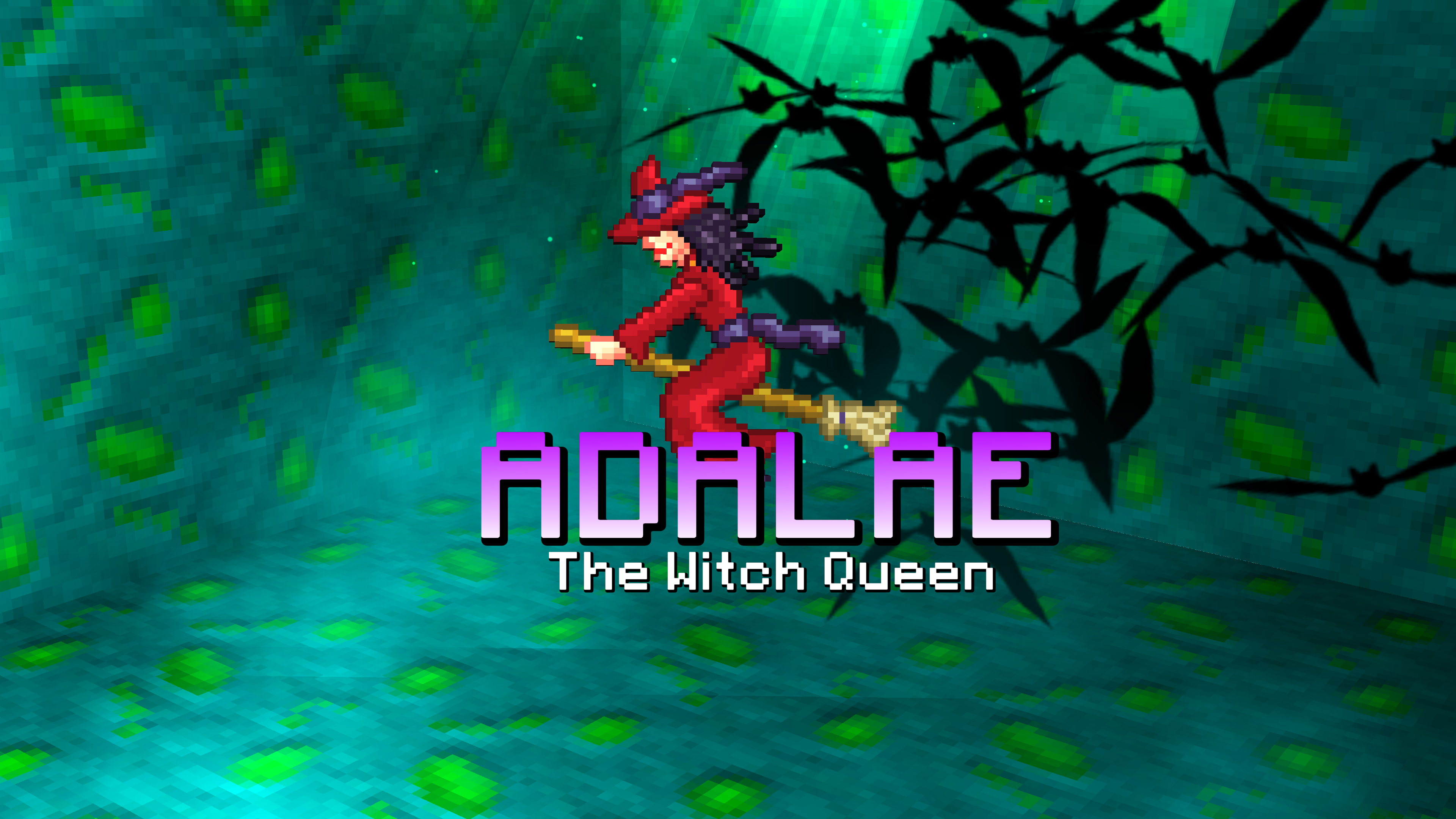